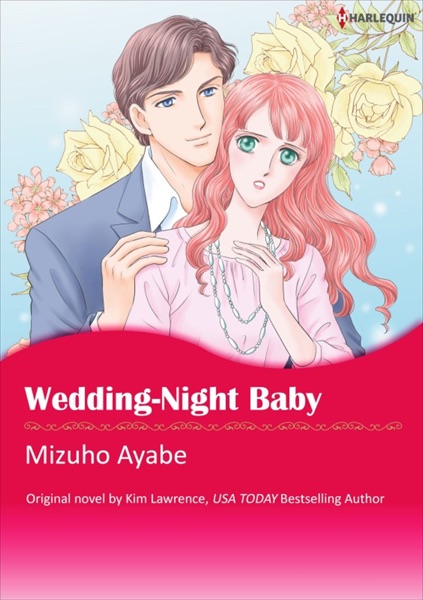 Georgina is still hurt that her cousin stole her boyfriend, and now they’re getting married. That’s why she hires an escort, so she doesn’t have to go to their wedding alone. The guy who shows up at her door is a charming, sexy man named Callum. The wedding is painful for Georgina… She has a few drinks too many and ends up sleeping with Callum! It’s not like her to be so casual. And to make matters worse, when she goes back to work, she finds out her new boss is none other than Callum…and he’s already made up his mind that she’s bad news!