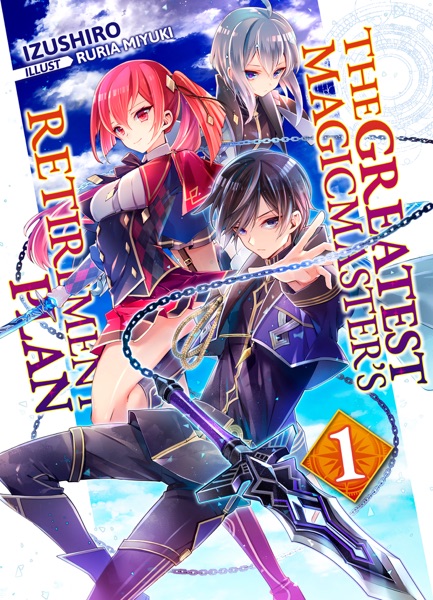 In a world where the Fiends run rampant… Magicmaster Alus Reigin, the young prodigy that has defeated more Fiends and reclaimed more of humanity’s lost territory than anyone else alive, requests retirement from military service at age 16.

But due to the twists and turns of fate surrounding his status as the No. 1 Magicmaster in the nation—the top Magicmaster out of more than 100,000—he ends up as a student at a special magical institute, hiding his identity and training his successors – a pair of beautiful Magicmaster girls! Not to mention continuing to defeat Fiends in secret…