In the Clear Moonlit Dusk volume 2 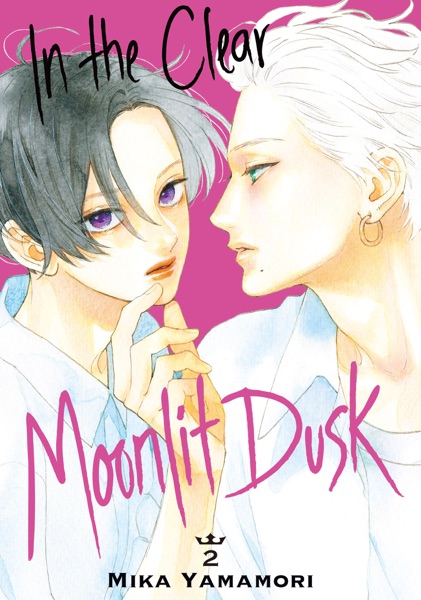 Yoi Takiguchi is a girl who’s called a “prince” because of her beautiful appearance and the stylish way she carries herself. She had mixed feelings about longing to be like a shojo manga hero. That’s when she meets Ichimura-sempai, who is also called a “prince.” She didn’t have a good impression of him at first, but her feelings began to change after he helped her out with something and got more involved with him, and then decided to go out with him as a trial?