Fun and Games and Anime 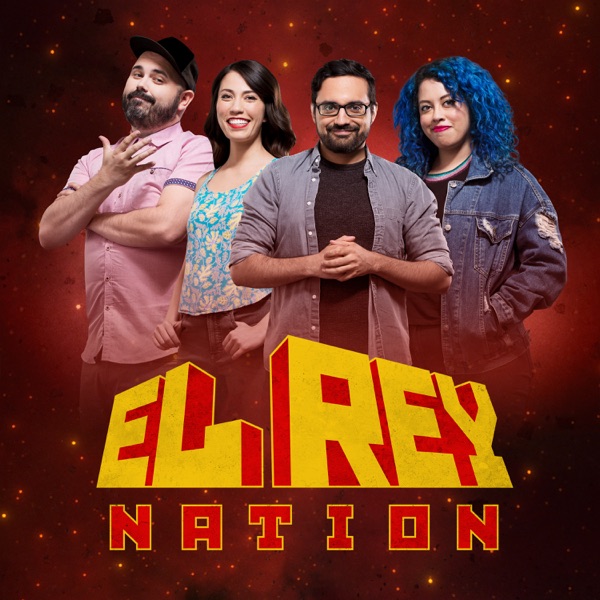 The Nation cast name their favorite anime and talks about the future of the medium. Additionally, the group shares memories of fights with family when board games (both problematic and fun) are discussed. 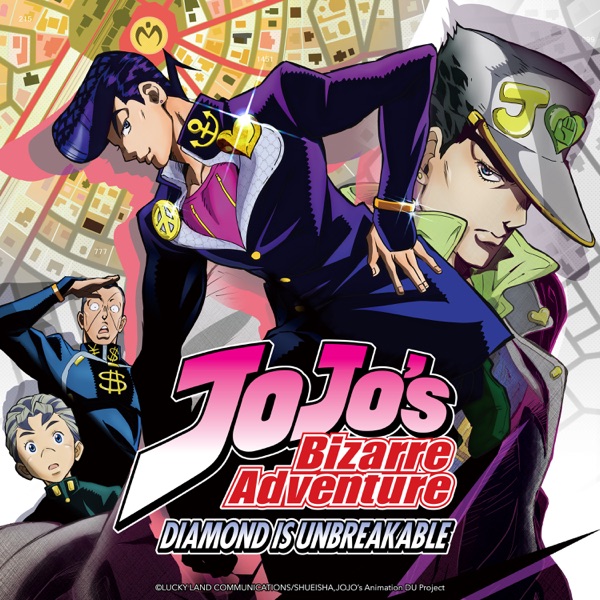 Koichi and Hazamada visit the home of Rohan Kishibe, a popular manga artist whom they are huge fans of. Much to their joy, Rohan not only agrees to sign autographs, but also invites them to take a tour of his workspace.

Koichi is drawn back to Rohan’s house, where he sees the manga artist finishing up his next manga at an incredible speed. Rohan uses his stand Heaven’s Door on Koichi again to gain further creative inspiration from the young boy’s life experience.

Following a rather quiet few months, popular singer/songwriter Kenshi Yonezu has revealed that he will be performing the theme song for upcoming animated feature “Kaijuu no Kodomo”. Based on the manga of the same title, “Kaijuu no Kodomo” tells the story of a particular summer vacation where protagonist Ruka meets a pair of boys named ‘Umi’ and ‘Sora’, whose strange and unique method of swimming captures the young girl’s imagination.

The theme song will be titled “Umi no Yuurei” – “Sea’s Spectre” or “Ghost of the Sea” – and was inspired by Kenshi’s own memories of reading the manga as a teenager. Of note, this is the second time that Kenshi and mangaka Daisuke Igarashi have worked together; the former provided “Number Nine” as the image song for the “Louvre No.9” exhibit, which the latter was featured in.

Though nothing about Umi no Yuurei’s release has been confirmed as of yet, you’ll be able to hear the track when the film releases in Japan on June 7th. You can find the movie’s first trailer below, and look forward to further details about the matter as that date draws closer.

The post Kenshi Yonezu to provide the Theme Song for Film “Kaijuu no Kodomo” appeared first on ARAMA! JAPAN.

Login
Back to Login Register